Need advice you can rely on? Book a consultation here. 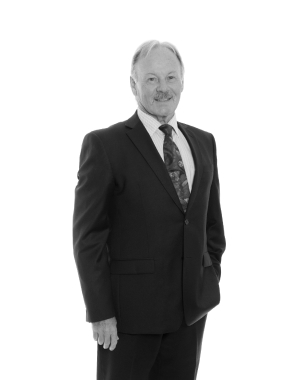 Brian was admitted as a solicitor in 1983.

For the majority of his career Brian practised in the Sydney CBD, other than for a period of 8 years during which he worked in the Sutherland Shire.

In 2017 he returned to work locally in the Sutherland Shire and joined the Commercial and Property team at Solari & Stock in October 2017.

Brian has previously been appointed as a Supreme Court Costs Assessor and was a member on the Lawcover Small Claims Committee (the NSW Legal Profession’s Professional Indemnity Insurer). Those appointments have given Brian an additional insight to legal practice.

Brian is also a Notary Public.