How will my inheritance be treated when I separate?

18 Apr How will my inheritance be treated when I separate? 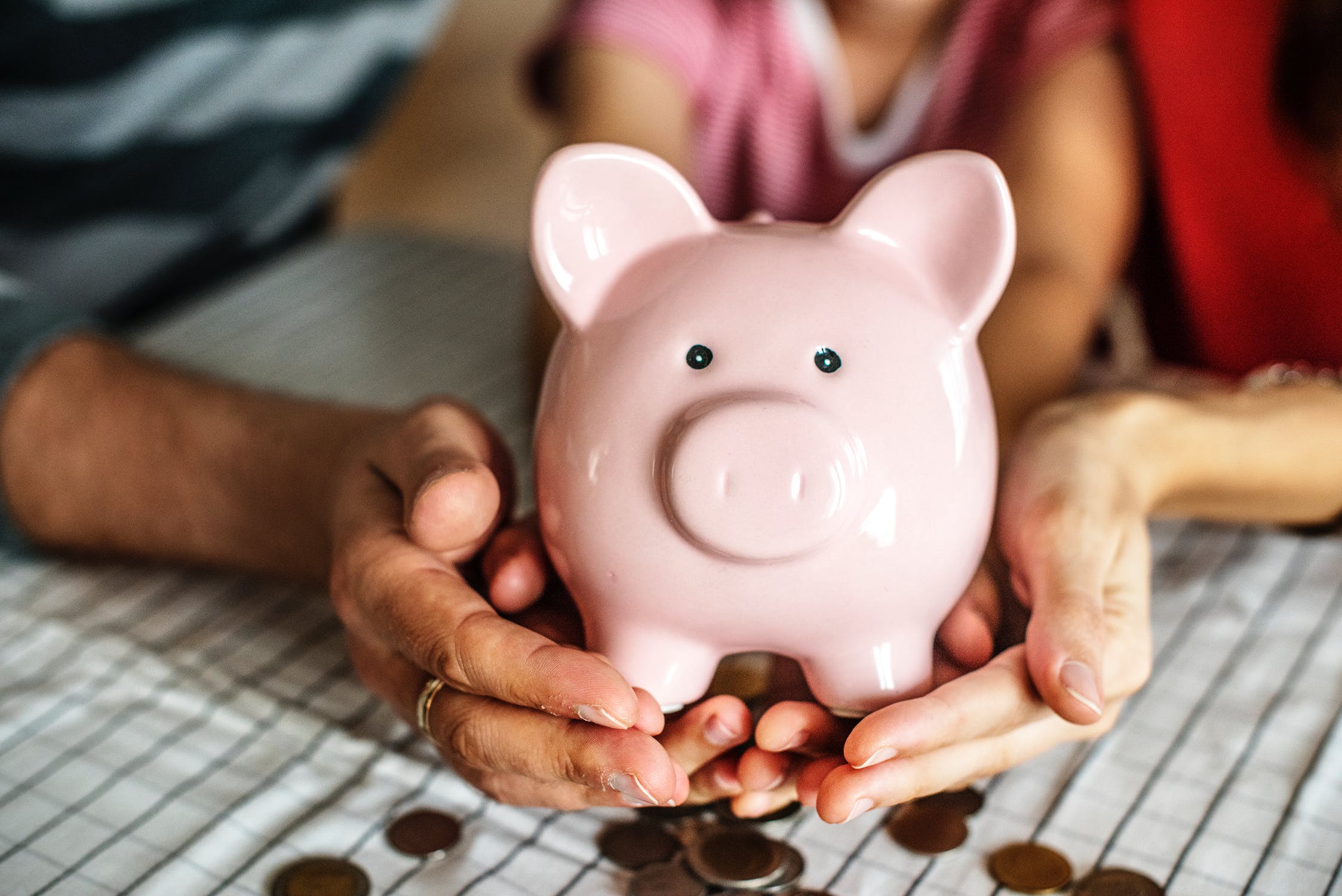 Many clients who are negotiating a property settlement and have received or are about to receive a large inheritance, are concerned with how that inheritance will be treated.

Often when a party receives any special lump sum payment in their marriage, the Court assesses those contributions differently . Each case is dealt with on the individual facts and circumstances of the case based on a consideration of the merits of the case.

Ordinarily, when a client receives monies by way of inheritance, the court will likely treat that inheritance as the contribution made by the spouse who received it unless there was evidence to suggest that the monies were bequeathed jointly to both spouses.

There are a number of different factors that influence how a Judge would likely assess the contributions of the parties when an inheritance has been received. Those factors include:

When the inheritance was received

If an inheritance was received early in a long marriage, and that the parties applied the monies from the inheritance to improving their asset pool, and the parties continue to make contributions to the intermingled inherited property then it is often unlikely that any significant weight would be attached to that original inheritance.

If, however, the inheritance is received towards the end of the marriage or after separation, there is a real likelihood that the Court would say that the ‘Inheritance asset’ should be treated as a separate pool of property and effectively ‘quarantined’. This way, the spouse who received the inheritance would have a greater protection of that ‘inheritance asset’ and is likely to retain it. However, when considering the parties’ entitlements to the other joint matrimonial pool of assets, the Court can, and often will, make a ‘needs’ adjustments in favour of the other spouse, to account for the fact that the other party had the benefit of retaining their ‘inheritance asset’.

In the case of Bonnici (1991), the husband and wife who were 61 and 44 years of age respectively at the time of the Trial had two adult children then 21 years in 18 years.

The husband worked in his own real estate business on a part-time basis and the wife was a Nurse working on a part-time basis. The parties married on in 1973 and separated under the one roof in 1990. The Judge at first instance made a decision to apply the assets to be divided between the parties equally. The assets at that time the valued at $585,250.

The issue for the Court on appeal was whether the trial judge failed to take into consideration the inheritances received by the husband during the marriage. The husband had greater initial contributions of property and also received an inheritance of approximately $430,000 towards the end of the parties’ marriage. At the hearing the parties’ assets were approximately $580,000.

The Full Court allowed the Appeal and found that the original trial judge had erred by not providing adequate reasons for his assessment of contributions and did not appear to attach significant weight to the inheritance. The case is often referred to when considering the treatment of inheritances received later marriage or after separation.

In another family law case of Bishop (2013), the husband appealed a decision of a Federal Magistrate who at first instance excluded the inheritance received by the wife late in the marriage and excluded the property that the wife purchased post-separation using her inheritance monies.

In that case, the husband and wife were 57 and 56 years of age respectively. The husband was a farmer and the wife was a school teacher. The parties married in 1983 and separated in September 2006. At the time of the trial they had three adult children aged 25,23 and 20. The marriage was some 23 years in duration.

The wife received an inheritance of approximately $250,000 about 12 months before the parties separated. Those funds were placed in a trust account and where never intermingled between the parties. At the time of the hearing those funds were reduced to about $206,000. The parties had other assets of $1.34 million between them.

On appeal, the Full Court upheld the original Judge’s decision to exclude the asset as a separate part of the asset pool. The Case however was successfully appealed based on other grounds.

In another case of Holland (2017), the Husband had inherited an unencumbered property 3 and a half years after the parties’ separation. The property was valued at $715,000 and was almost double the value of the parties’ joint matrimonial assets. The parties had been together for 17 years and had two children aged 17 and 14. The Husband was a tradesman and the Wife was a main-homemaker and parent. The original trial judge excluded that property from the pool of assets and instead referred to is as ‘financial resource’ of the parties.

The wife appealed the decision and the appeal was ultimately allowed. The case was remitted for a rehearing before a Federal Circuit Court Judge. In this case, the Court found that:

On Appeal, the Judges found that the Judge erred in her assessment of the parties’ contributions.

Looking to approaches taken by other Judges in other case examples the best way to appreciate how the Judges deals with Inheritance is by looking at examples of how the Courts have approached the matter in varying cases over time. We have highlighted the following examples:

• In the case of Schirmer and Sharpe (2005), the wife received a significant inheritance after the parties’ separation. But for the inheritance, the contributions would have been assessed as normal. The Judge at first instance did not apply a two pools approach, but instead included the inheritance asset as part of the joint pool and assessed the wife’s contributions as 90 per cent given the large inheritance. In considering the Husband’s needs, the Husband received a further 2.5 per cent adjustment his way, because the wife retained the bulk of her inheritance. On appeal, the Full Court, noted the discretionary nature of the decisions, considered that the outcome was within the range of outcomes although the approach was different, it was likely to have had a similar effect.

• In a case of Elgabri (2009), the Judge dealing with the matter excluded the Husband’s $527,000 inheritance that he received late in the marriage but gave the wife a 7.5 per cent adjustment of the joint asset pool because the Husband had the benefit of retaining his inheritance.

• In a case of Sinclair (2012) the parties had over $7 million of assets, and most of it was contributed by the wife, through inheritance. They married in 1959 and there was a dispute as to whether they separated in 1970 or 1985. The parties had 3 adult children. The Judge found that almost 75 per cent of the assets were unrelated to the contributions made by the parties. In this case, the Judge assessed the Husband’s contributions as 12.5 per cent and gave him a $200,000 cash adjustment by way of Section 75(2) needs factors.

• In a case of Peabody (2013) A $750,000 inheritance was received three years after separation, the wife was considered to have made no contribution to it, but it was taken into consideration when working out adjustments based on considering the parties’ needs.

• In another case of Elgin (2014) the Judge considered that a $1.3 million inheritance received 10 years prior to a separation should be given no special eight. This was a case where the parties had an asset pool of $44 million and were together for 40 years. The end result was an equal division of the parties’ assets.

The above cases do demonstrate different responses depending upon when they were received, how much was received, and a consideration based on other individual facts of the case.

It is important to ensure that all matters are appropriately considered and addressed, including all special lump sum payments received, when a client is thinking about what type of offer to make to their ex-spouse when negotiating a property settlement.

division of assets, divorce and inheritance, faily law, How will my inheritance be treated when I separate, inheriaance, will

Sorry, the comment form is closed at this time.