COVID19 and Family Law– A Response from the Courts

10 Aug COVID19 and Family Law– A Response from the Courts 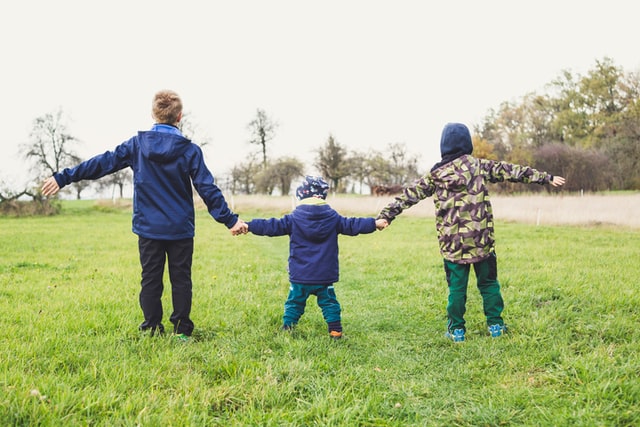 Posted at 03:15h in Family Law by quirky-curran 0 Comments
0 Likes

The Family Court and the Federal Circuit Court have responded exceptionally well to the COVID-19 situation. They have been innovative in their response to the changing situation.
The Courts, who were used to running their Hearings in a face-to-face manner had to adapt quickly to overhaul their operations and introduce a system of running their Hearings that were safe to their court staff, the legal profession and the public.

The Court had to create, in a limited time, a Virtual Court system which involved the effective introduction of Courts via electronic means through Microsoft Teams.
The experience and feedback of the Court, the legal profession and the public has been a very positive one.

The Courts recognised that they couldn’t simply put off the hearing of matters until after the COVID-19 situation ended (as some Courts have) as they had no idea as to when it would end. They recognised that parties’ matters could not be delayed, so they needed to adapt to a different way of dealing with matters when Hearing dates were already allocated.

The Honourable William Alstergren, Chief Justice of the Family Court of Australia and the Chief Judge of the Federal Circuit Court of Australia, wrote an article in the Australian Family Lawyer outline the Court’s response to the global pandemic.
The key points to his article are summarised below:

• As early as Monday 16 March 2020, the Courts had to immediately respond to the pandemic after receiving notification that a number of the Judges and court officers had to self-isolate for 14 days because a solicitor who had appeared in front of them for two days had tested positive to COVID-19. This resulted in the Court needing to be closed for 24 hours with a deep clean for precaution.
• The Court had to urgently devise a plan to manage and accommodate their ‘100 judges, 40 Registrars and hundreds of staff operating in 19 locations across the 8 different states, and with all States operating within varying restrictions within their own state.
• The Court’s response was a rapid digital transformation that enabled the Courts to still be able to provide an essential service to Australian families who needed decisions on their parenting and financial matters.
• The Court immediately changed how services were conducted, initially by telephone conferencing and by late March they were up and running with virtual court room hearings through Microsoft teams. Whilst they continued to have a protocol for some matters to proceed by face-to-face where there was an urgent need to do it in person, 85 per cent of their work was performed electronically.
• To assist Judges and Registrars to perform work remotely, the Courts fast-tracked the introduction of the ‘Digital Court File project’ to mid-April, which has meant that every new Court file is open to any Registrar or Judge from any location. This enabled the Courts to cope through the pandemic and has improved greater access to the Court system for regional and remote areas.
• The Court also implemented a change to their policy to enable documents to be signed electronically and filed through the court electronically. This provided more flexibility for lawyers and parties to sign and file documents without having to attend the Court buildings.
• From 15 June 2020 there has been a move by the Courts to gradually move back to face-to-face hearings. This will be done in a controlled manner ensuring the health and safety of the court users and subject to the evolving state-based restrictions
• As many parents were highly stressed about how to deal with their parenting situation when restrictions were in place, the Chief Justice released a public statement “urging parents to place the needs of children as a priority, to remain calm and if it was safe to do so, communicate in a way that would find a practical solution to their difficulties… in large, to act sensibly and responsibly”.
• As there was an increasing number of urgent cases before the Court, in mid-April 2020, the Court set up the ‘National Covid19 List’, the List was designed to effectively triage matters that arose as a result of situations that arose from the Pandemic. The Program applied resources of a National Registrar and Judges to be able to deal with matters by any available Judge or Registrar regardless of the location. In little over 2 months, 150 cases were accepted into the List and were dealt with within 3 days of their applications being filed.

Do you have concerns regarding a Family Law matter during this current COVID-19 crisis? Please contact Solari and Stock Miranda on 8525 2700 or click here to make an appointment with one of our Family Law Team.

Photo by Markus Spiske on Unsplash