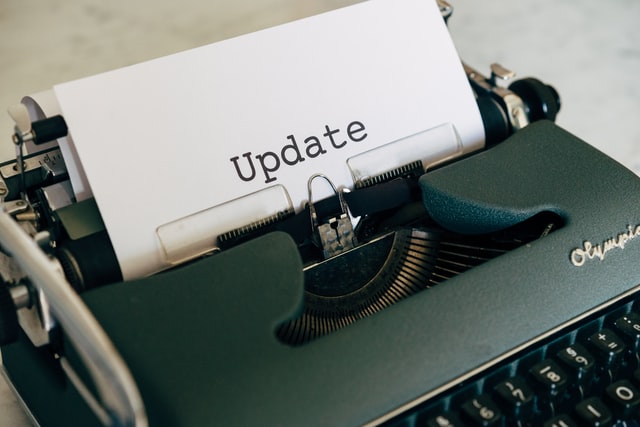 The phrase Unfair Contract Terms (UCTs) sends a shiver down small businesses and consumers alike, and allows larger, contract-issuing, businesses to rub their hands in glee. In the ten years that UCTs legislation has existed in Australia for the protection of consumers (and only four years for small businesses), UCTs are still wildly prevalent and can be back breaking.

At present, there is a power-imbalance between the contract-issuing party and the small business/consumer which causes UCTs to remain a readily available method of shifting risk down the line. The most common risk that contract-issuing parties pass down is financial risk on a “take-it-or-leave-it” basis that is often unmanageable by the small business or consumer. This is especially true within the farming industry, and those tied to a single industry or supply chain.
These single industries, small businesses and consumers are also often unaware as to whether a contract is unfair, because they lack the resource to identify a potential UCT, and thereafter to take action.

The imbalance is fuelled by the lack of proper deterrents and penalties aimed at contract-issuing parties and access to remedies barriers for small businesses and consumers. For example, if a term is considered unfair by the Court, the worst case scenario for the contract-issuing party is that the term is voided. However, to get the UCT claim heard in Court, the small business or consumer must evidence a variety of requirements, one of which is the requirement to quantify financial loss or damage.

However, in a welcome move, Ministers have considered a Decision Regulation Impact Statement (RIS) and have agreed that action is required to further strengthen protections for consumers and small businesses from UCTs.
The RIS identified that:

To discuss these changes and the way it will affect future contracts, p[ease contact Solari and Stock Miranda on 8525 2700 to make a appointment with one of our Commercial Law Team, or click here to request an appoinment.

Photo by Markus Winkler on Unsplash