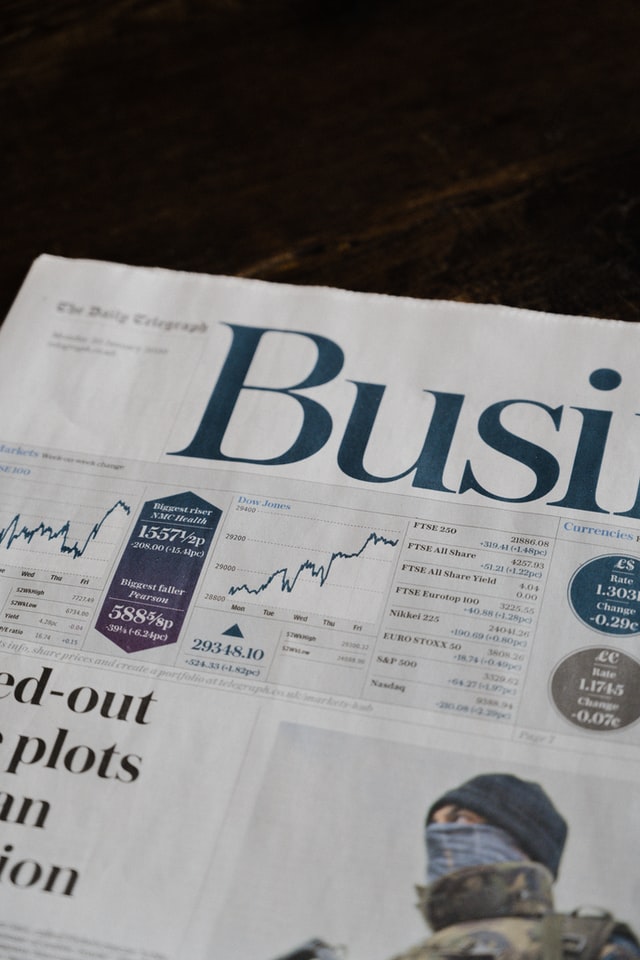 Under the Corporations Act if a director of shareholder considers that actions taken by another director or shareholder are causing loss or damage to the company, they have the right to bring an action against the other party on behalf of the company. These types of actions are known as derivative actions.

A director may choose to pursue a derivative action by establishing certain factors giving rise to the right to act on behalf of the company such as conduct carried out by a director including:

• Using their position as director to gain an advantage – for their personal benefit or the advantage of someone else;

• Failing to avoid/managing conflicts of interests which may arise due to personal motives conflicting with the best interests of the company;

• Using information obtained in the course of carrying out the director’s role for the personal benefit of that director to the detriment of the company.

Shareholders who have been oppressed by the conduct of the directors may also have a right to bring an action against the directors on behalf the company. Examples of oppressive conduct are:

• Directors diverting corporate opportunities in the pursuance of personal profit;

• Manipulating control of the company by either appointing additional directors or issuing additional shares to the majority shareholder;

• Excluding a minority shareholder from involvement with the company in its dealings;

• Denying a shareholder the right to remain informed about the affairs of the company; and

In order to bring a derivative action, the person needs to establish the company itself is unlikely to commence proceedings and that the director bringing the claim is acting in good faith i.e. the action is being commenced in the best interests of the company.

In the event the right to bring a derivative action is established there are a number of remedies the Court can grant including:

• The delinquent director compensate the company.

When there are conflicts between the directors it is common for parties to request a liquidator or receiver to be appointed and ultimately ending with the winding up or sale of the business. However, a derivative action is another option potentially available.

Do you have questions relating to Directors and Shareholders rights? Contact Solari and Stock Miranda on 8525 2700 to make an appointment with one of our Commercial Law Team or click here to request an appointment.

Written by Michael Solari
Photo by Annie Spratt on Unsplash