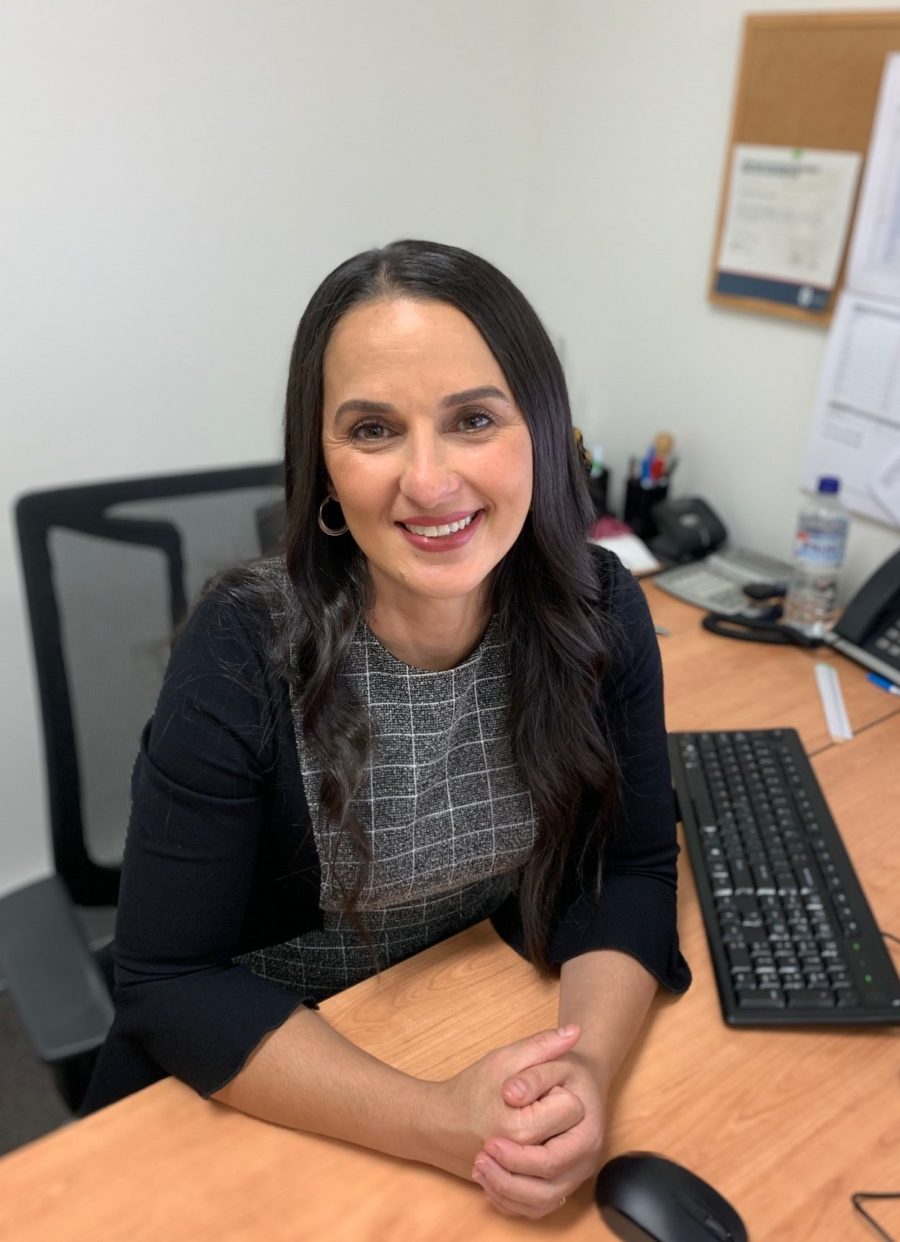 Solari and Stock is pleased to welcome a new addition to the team, Valentina Abouzeid.

Valentina completed her Diploma of Law in 2014 whilst working with a Sydney city law firm and completed her Practical Legal Training in 2015.  Valentina was admitted as a Solicitor in July 2015 and since her admission has been responsible for Residential Conveyancing, Off the Plan Sales and Purchases and Commercial/Industrial Leasing with a city law firm and then a local large suburban firm.

As a member of the Solari and Stock Commercial Law Team, Valentina will specialize in commercial and residential conveyancing, commercial/industrial/retail leasing and other commercial matters.  We trust you will join us in welcoming Valentina to the team.