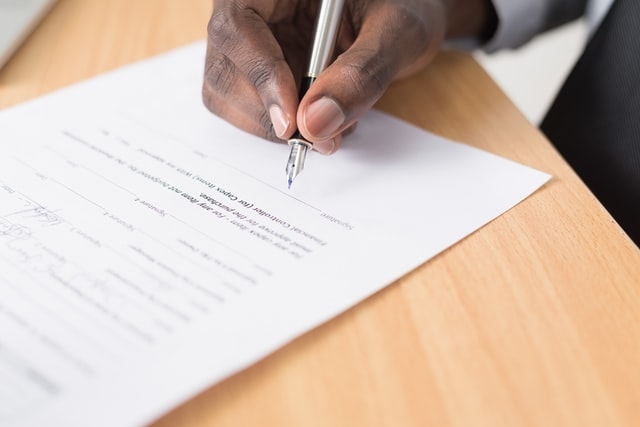 Following on from my earlier article relating to joint ownership of a property and why you should have a Co-Ownership Agreement, here are some frequently asked questions relating to disputes between Co-Owners.

What happens when you are a Co-Owner of a property and want to put it on the market, but the other owner refuses to sell?

There are many reasons why this may arise, such as the breakdown of a marriage or relationship with the other Co-Owner, or even just wanting to free up your investment in the property to use for another purpose.

What do you do if this happens and you cannot reach an agreement with the other property Co-Owner in relation to selling the property?

The easiest resolution would be if one of the Co-Owners could buy the other’s share of the property, however if this is not possible, what do you do next where an agreement cannot be reached between the Co-Owners?

Resolving the property dispute – s66G of the Conveyancing Act, 1919 (NSW)

The ideal situation would be to settle any Co-Ownership property dispute out of Court through mediation, however matters like this can easily intensify. Before considering the best course of action, it is imperative to obtain specialist legal advice specific to your particular circumstances.

If an agreement cannot be reached out of Court, then any Co-Owner can make an application to the Supreme Court for the sale of a property under section 66G of the Conveyancing Act, 1919 (NSW).

Applications sell property can be refused in certain circumstances

Whilst there are some circumstances in which the Supreme Court can refuse to make orders under section 66G, such as where the is a prior agreement not to sell, around the terms of any sale or to sell only when certain conditions are met (which is why having a well drafted Co-Owners Agreement is important), it is well established that applications will ordinarily be granted.

What happens once an order is made pursuant to s66G?

How are the sale proceeds distributed once the property has been sold?

Once the sale is concluded, the proceeds of the sale (less sale expenses and any Costs owing to the trustees) are held on trust by the appointed trustee and then distributed proportionally according to ownership or as may otherwise be directed by the Supreme Court.

How much will it cost?

The costs involved in the making of a 66G application can be significant and include the legal costs of the application to the Supreme Court and the Trustee’s fees and disbursements.  The Trustee’s fees are usually taken from the equity in the property, which will reduce the proceeds of the sale each Co-Owner will receive.

It is always advisable to try to resolve these disputes between the parties, or the parties’ legal representatives using alternative dispute resolution procedures such a mediation, before seeking Court intervention.

For more information on this topic please refer to Valentina Abouzeid’s article on this topic Could You Benefit From a Co-Ownership Agreement?