Should I delay my property settlement?

10 May Should I delay my property settlement? 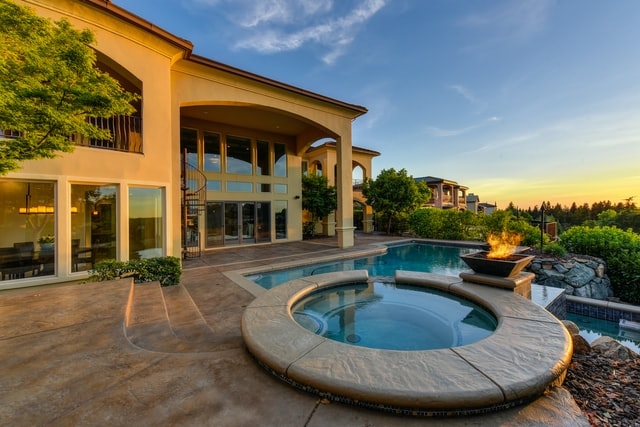 Posted at 10:47h in Family Law by quirky-curran 0 Comments
0 Likes

How property acquired after separation is treated

The Court is required to consider ALL property of the parties which exists at the time of the hearing, regardless of when those assets are acquired and all such property may be the subject of an order by the Court.  How property acquired after separation is treated is at the Court’s discretion and will depend on the particular facts &circumstances of each individual case.

In working out a family law property settlement, the first step is to identify the asset pool. The asset pool includes all of the assets which are owned by the former couple at that time, irrespective of when they were acquired.

The effect of including post separation assets may be that the asset pool becomes larger than it was at the time of separation. There is then more in the pool to be divided between both parties. Therefore, if one party receives a large sum of money such as an inheritance, insurance claim or a lottery winning, after separation, the impact can be significant.

If a post separation asset has been contributed by one party into the asset pool, they would however be entitled to an additional percentage adjustment, from that asset pool, on the basis of their additional contributions in respect of the post separation asset. In practice it is often the case that even after receiving this adjustment, a party who has received an asset post separation often finds themselves in a worse position than if they had received the asset after they had resolved their property settlement.

As a result of this, when this issue arises in a property settlement the party who has received the post separation asset may seek to have that asset excluded from asset pool and “quarantined”. The Court is able to quarantine the asset if it is considered appropriate in the case, this however may be resisted by the opposing party.

Other changes to the asset pool due to delay

The effect of a delay in sorting out a property settlement cannot be underestimated.

This may seem like a remote risk to many separated couples, especially those who are not anticipating any change in their financial circumstances in the near future, however the principle is important to note for all. Even if you are not the recipient of a windfall or inheritance there will still be other assets which will fluctuate in value (such as real estate)  and post separation purchases which alter the asset pool. Whilst all of these actions take place after separation the result of any change to the parties asset pool can impact the property settlement and often prove to be unhelpful obstacles in a negotiated settlement .

There are also time limitations  to actioning your property settlement. Where a couple gets divorced they must commence property settlement proceedings within twelve months of the divorce. For a De Facto couple the application must be brought within two years of the breakdown in the relationship.

If proceedings are not bought within these time frames, a party may be prevented from bringing a claim for property settlement at all.

In dealing with post separation assets,  the court will apply the principles discussed above in an attempt to bring about a just and equitable settlement. However, the additional steps that the court, or your legal representative must take, when parties have delayed their property settlement for some time, often causes further delays, disputes and costs.