Mother Imprisoned for not Complying with Parenting Orders

21 Jun Mother Imprisoned for not Complying with Parenting Orders 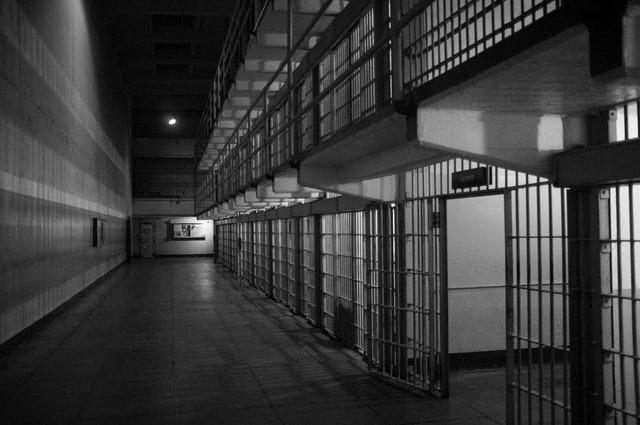 Posted at 12:22h in Family Law by quirky-curran 0 Comments
0 Likes

We have many clients who report concerns that their ex-partner has failed to comply with Parenting Orders and have considered bringing the matter back before the Court to ensure that there has been compliance with a Parenting Order.

Once Court Orders are made, parties have an obligation to comply with them.  The Family Court and Federal Circuit Court Judges take a party’s responsibility to comply with an Order very seriously.  There are significant consequences and penalties to a party if they fail to comply with a Court Order.

A recent case of Kalant & Jordain (No3) 2021 involved a case where a mother aged 36 was imprisoned for a period of 14 days because of her failure to comply with Court Orders.

The case was heard in the Family Court of Australia at Canberra before His Honour Justice Gill  and the decision was made on 9 April 2021.  The proceedings related to a mother who failed to comply with Orders relating to her child born in 2013, about 8 years.  She had a significant history of failing to comply with Court Orders and her history was considered relevant when making Orders to effectively punish her for non-compliance.

At the time the matter was before the Court, the mother was already on a bond, in relation to contravention of previous Orders pertaining to the child.  The effect of the bond was to suspend a 14-day prison sentence that was imposed at the same time.

The new proceedings related to 3 alleged contraventions.  On 12 March 2021, Justice Gill found that the mother had failed to provide the child to the father on 20 February 2021 in contravention of Orders made 8 December 2020.  His Honour also found that the mother was in contravention of Orders of 22 October 2020 where she on 25 January 2021, first failed to attend upon a single expert for the purpose of a family report and, secondly, by failing to provide the child for assessment for the single expert.  The mother had admitted that she had not done this but she failed to establish that she had a reasonable excuse for not complying with the Orders.

Whilst at first glance and looking at those three individual contraventions, they do not of themselves, appear to seem significant enough to warrant ‘jail time’ however when considering the background of the matter and the whole history of the mother’s serious disregard for Court Orders, the Judge really had no other option but to impose a prison sentence.

In respect of two of those contraventions she was subject to a 14-day term imprisonment which had been suspended on her entry into the bond.   This was effectively a ‘suspended sentence’ which therefore meant if she was in breach of that bond she would have to do jail time.

The new contraventions (as listed above) raised in the new Court proceedings gave rise to a breach of each of those bonds already in place.  As a result of the breach of the bonds, there is reason for termination of the Order to suspend the jail time.

Therefore, the Judge held that the fact that the mother was on a current bond, has the effect of rendering the new contraventions more serious in their proper context.

His Honour found that a 14-day term was the only appropriate sanction. In considering sentencing submissions, the Mother’s Senior Counsel raised concerns about pending imprisonment sanction because of the COVID-19 crisis and because of her argument that the incarceration will impact upon her children.

His Honour indicated that the suspension of the previous term of imprisonment, when dealing with the last set of contraventions, was the last hope of compliance without having to incarcerate the mother. He said ‘it was a hope that was misplaced’.  He formed the view that only jail time will cause the mother to comply with Orders to provide the child.  He was previously persuaded that having such a term hanging over the mother’s head might be a sufficient deterrent and it appears that it was not.  His Honour also indicated that it is contrary to the child’s best interests for the mother to be non-compliant with Orders of the Court.

This is a case that helps reinforce the serious consequences for parents who fail to comply with Court Orders.   If you are struggling with your ex-partner repeatedly breaking Court Orders, speak to one of our Family Law Solicitors for advice. Call us on 8525 2700 to make an appointment or click here to request an appointment online.