How does the timing of a separation impact on an inheritance?

18 Oct How does the timing of a separation impact on an inheritance? 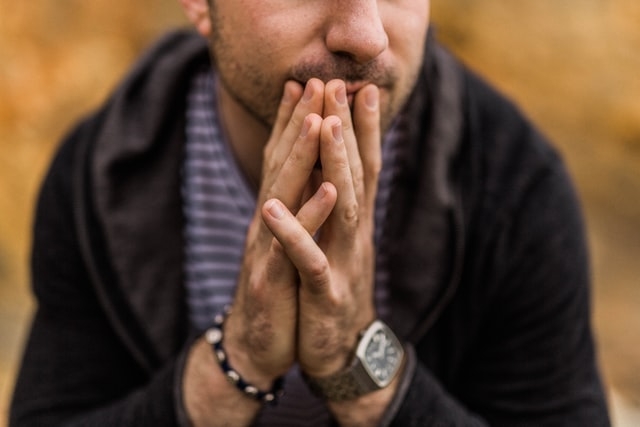 Posted at 13:43h in Family Law by quirky-curran 0 Comments
0 Likes

If your marriage or relationship is on the rocks and you are deciding as to whether to separate from your spouse, and are concerned as to the effect on your inheritance, then here is some advice which you ought to consider in making your decision one way or the other.

Under the Family Law Act, a Court is required to take into account all assets, liabilities and financial resources in existence at the time the Court is asked to make a decision, that is, at the time the assets are being divided, not at the time of separation.

When it comes to an inheritance:-

1. The parent is alive and well

The fact that your parents have assets, and that upon their eventual death you may stand to inherit a substantial amount, makes no difference to the outcome of your Family Law settlement.  A potential future inheritance is not a factor which a Court can take into account as whilst the inheritance may be a future entitlement, it is by no means a certainty.  For example:

2. The parent is not well and life expectancy is poor

If you stand to inherit a large sum and you have not separated, then any inheritance you do receive will form part of the pool of assets available for division between you and your spouse in the event of a future separation. Despite the moral beliefs of some people, such an inheritance is not excluded from the family law division.

Whilst one can argue that the other spouse should not receive much of a share of that inheritance, there is no blanket rule of law to cover the situation.  A court is required to consider all of the circumstances.  Each case is different and must be decided on its own particular facts.

3. Is the inheritance given to both parties?

There are some circumstances where the other spouse may be able to argue that the inheritance should rightly be for the benefit of both spouses. For example, if your spouse cared for your incapacitated parent for many years prior to their death, then the Court would consider that this was a substantial contribution towards the inheritance received and that inheritance should just form part of the overall pool of assets to be divided between spouses in any Family Law Property Settlement.

Therefore, sometimes it may be possible to adopt a strategy to maximise the benefit you stand to gain from an inheritance.  For example, if you act quickly and legally formalise a family law property settlement with your spouse before the parent dies, then the inheritance does not form part of the assets to be divided.  If your parent dies after the Family Law property settlement is finalised, the subsequent inheritance received is yours.

However, this strategy also works in reverse.  For example, if you are not the one receiving the inheritance, then if you continue the marriage/relationship until after the spouse’s parent dies, and the inheritance is received, then, subject to arguments as to contribution, the inheritance would need to be considered to form part of the pool of assets to be divided between you.  This may mean you receive a greater share of the assets than you would have got had you separated and agreed on a property settlement before the spouse’s parent died.

The case of Calvin & McTier [2017] FamCAFC 125 (12 July 2017) involved an appeal from the Magistrates Court of Western Australia to the Full Court of the Family Court on the issue of the treatment of post-separation assets, particularly an inheritance received by the husband four years after separation occurred. At the trial, the husband was unsuccessful in quarantining his inheritance from the assets available for distribution between himself and his wife and the judge adopted a global approach to the assessment of contributions.  The inheritance comprised 32 per cent of the asset pool.

The Full Court ruled on appeal that the Court retains the power to decide how to approach the treatment of after-acquired property acquired after separation and can therefore make orders dealing with a post-separation inheritance.

This principal was recently reaffirmed in the recent case of Holland and Holland [2017] FamCAFC 166 where the Full Court granted the wife’s appeal on the ground that the original judge had made an error at law by treating a property the husband had inherited post separation as a financial resource rather than including it into the matrimonial asset pool.

Has this article has prompted questions for you regarding your current situation?  Is your marriage on uncertain grounds and you are concerned about your inheritance?  If this has raised concerns for you, contact Solari & Stock and speak with one of our experienced Family Law Solicitors on 8525 2700 or click here to request your free 30 minute consultation.