When can the court set aside a binding financial agreement?

13 Dec When can the court set aside a binding financial agreement? 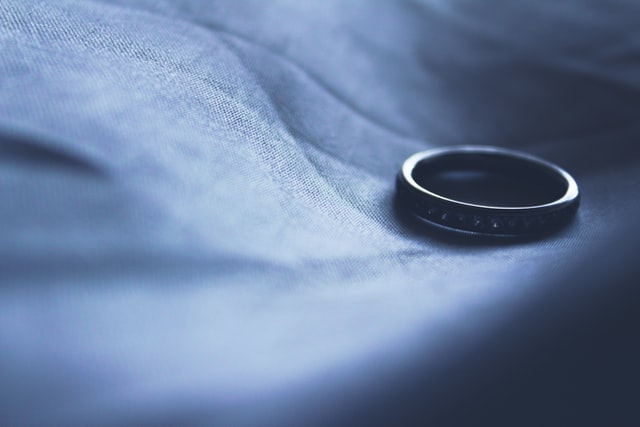 Posted at 11:37h in Family Law by quirky-curran 0 Comments
0 Likes

A Binding Financial Agreement (“BFA”), commonly known as a ‘prenup’, is an agreement entered into by parties to a relationship. A BFA sets out how the parties’ financial affairs and property will be dealt with in the event their relationship breaks down. It is important to note that in certain situations, a BFA can be set aside in part or in whole if ever challenged in the Federal Circuit and Family Court of Australia (“FCFCoA”).

For the court to set aside a BFA, it must be satisfied that one of the prescribed grounds apply. These grounds are set out in s 90K (married couple) or s 90UM (de facto couple) of the Family Law Act 1975 (Cth) and by way of example, includes:

• that the Court considers the BFA was obtained by fraud;
• was entered into to defraud or defeat a creditor;
• if it is impractical to carry out; or
• if a court in all the circumstances deems that it would be just and equitable to set the agreement aside.

Recently, in the case of Beroni & Corelli (2021) FLC 94-004, the Full Court (Strickland, Aldridge & Kent JJ) upheld the order of the primary judge to set aside a BFA on the basis of undue influence and unconscionability. In this case, the parties migrated to Australia from different countries. The husband arrived in Australia in 1952 and the wife arrived in 2009. Shortly after the wife arrived in Australia, the parties commenced living together in a de facto relationship and in 2011, the parties entered into the BFA. The BFA was in English and not translated for the wife, who had very limited English.

The terms of the BFA were unfavourable to the wife. However, the wife signed the agreement after a consultation with her solicitor (who advised her that it was unfair and that she should not sign it).

The parties eventually separated and the wife commenced proceedings seeking to challenge the validity of the BFA on the grounds of undue influence and unconscionability. The primary judge found that when the wife signed the BFA she was at a special disadvantage in her dealings with the husband for the following reasons:

The BFA was set aside and the husband appealed that decision. However, this appeal failed.
This case demonstrates just some of the difficulties associated with BFAs. It is important that parties obtain comprehensive legal advice before entering into a BFA.

Has this article triggered concerns for you? Please contact our experienced Family Law Team on 8525 2700 or click here to request an appointment.