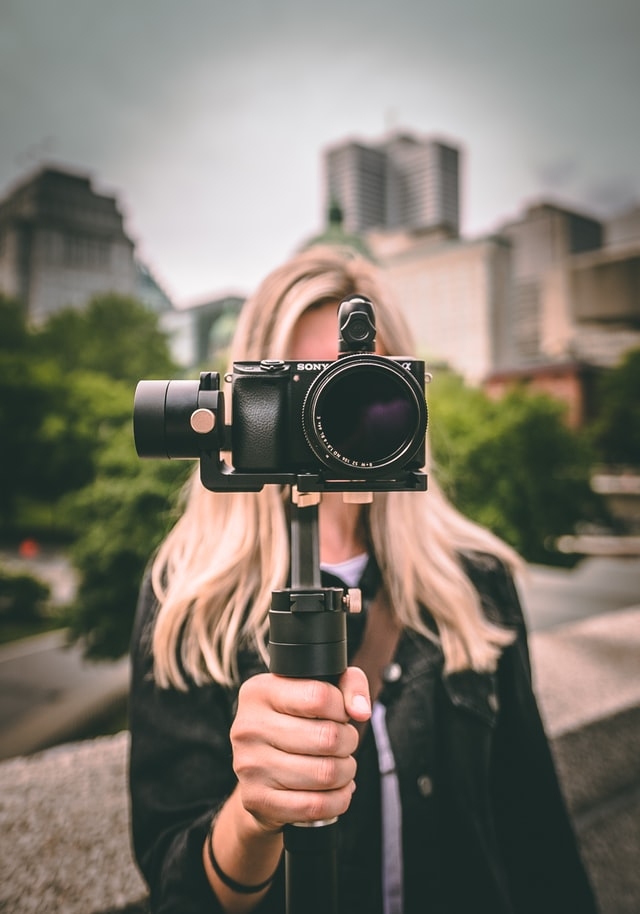 Posted at 10:49h in Family Law by quirky-curran 0 Comments
0 Likes

IT MAY BE SEEN AS HARASSING BEHAVIOUR AND MAKES THE OTHER PARENT AND YOUR CHILD FEEL UNCOMFORTABLE.

If your relationship is at such a point where you cannot come into contact with each other without the need to record the other parent, then maybe you should not be involved in the changeover altogether.   This type of situation shows a clear breakdown in the relationship between the parents and there is a need for them to better manage their changeovers.

It is quite confronting for anyone to arrive at a changeover point and have a mobile phone or some other recording device held to their face.  Such conduct is harassing and will likely cause significant distress to the parent and to the children being recorded.

Ideally changeovers should be an opportunity for separated parents to be civil and courteous with each other; to enable a smooth and peaceful transition between households for the children.

There are many reasons why parents choose to record the changeovers.  One of the main reasons for them to do it, is because they are concerned that the other parent is going to make up allegations against them, particularly in the midst of family law proceedings, and they feel a need to protect themselves to disprove any future allegations being made.  Sometimes it results in both parents recording each other at the changeover!  How terrible for the children!

Cases in a family law context

There have been many Family Law cases where Judges have found it to be completely inappropriate for a parent to record the other parent during a changeover, regardless of the reasons. The court has found such conduct to be harassing.  It has also resulted in cases where the children’s time with the parent has been reduced because it was a way of ensuring minimising the children’s exposure to such high conflict.

On the other hand, there have been cases where Judges have found that a parent doing the recording was justified to protect their lawful interests; it included cases where recordings were admitted into evidence because a parent had recorded the other parent to prove that the children were at risk of child abuse; another example was where a parent recorded the other parent to prove a family violence order had been breached.

Is it legal to record the other person without their consent?

There is a question mark over the legality of video or audio recording another person without that person’s consent.  The act of recording someone without their consent is a breach of the Surveillance Devices Act.  However, there is an exception to this offence if ‘it was reasonably necessary for the protection of the lawful interests’ of the person doing the recording.

One example of ‘protecting a lawful interest’ is if a parent records the other parent at a changeover because they are concerned about going in to contact with that parent if there has been a history of that parent making up allegations against them.  The legitimate lawful purpose is for that parent to protect him or herself from further criminal allegations being made against him or her.

Whilst this may be considered a legitimate legal purpose, it is our view that it is still not a good idea for you to record the change-overs because it causes the other person distress and it continues to expose your children to the conflict and animosity between you.

How else do I manage my changeovers then?

If there are concerns about of your ability to manage a contact changeover, without the need of video recording, there are a number of other alternatives that the parents can consider including:

Tips for the parent being recorded

If you are the person being recorded at changeovers, you should advise the other parent that:

1. You do not consent to being recorded; and

2. You request that they refrain from recording you at contact changeovers; and

You can also suggest that if they do not stop recording you at changeover that you will report the matter to the Police for the purpose of obtaining an Apprehended Violence Order.

Tips for the parent doing the recording

Don’t do it.  – If you are seriously thinking about the need to video record the other parent at a changeover don’t do it.  Leave the camera/ phone/ dash cam/ go pro at home.

Think about the fact that your actions are unnecessarily causing stress to your child and this could be avoided by thinking of other practical solutions.

If this is a situation that you are having difficulties with, you may want to see a solicitor at Solari & Stock Lawyers for assistance. Contact our Family Law Team on 8525 2700 or click here to request an appointment.