Family Law matters: can I try again in a different Court?

28 Mar Family Law matters: can I try again in a different Court? 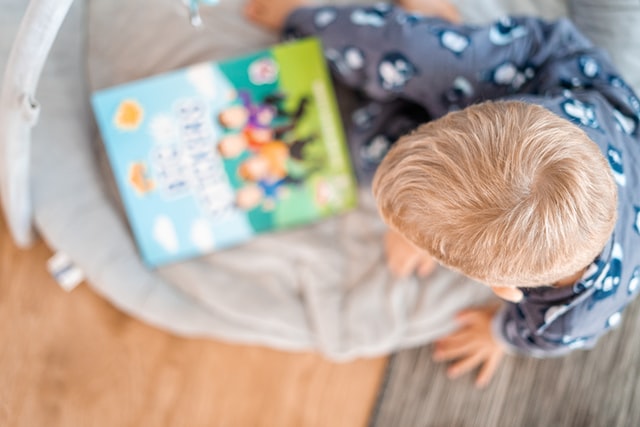 Posted at 17:37h in Family Law by quirky-curran 0 Comments
0 Likes

In most cases, once an issue has been decided by a court, it cannot later be decided by a different court. The doctrine of res judicata and issue estoppel are rules which prevent matters that are already decided from being brought up again. Put simply, res judicata specifies that where parties have already had a cause of action (or proceedings) fully ventilated before a court and determined on a final basis, a party cannot then seek to have that cause or action determined again by a different court (including a foreign court). Likewise, issue estoppel acts the same way but refers to a particular issue arising from a cause of action.

This circumstance arose in the recent appeal of Barnett & Secretary, Department of Communities and Justice ([2022] FedCFamC1A 20) (“Barnett’). This matter concerned the mother’s appeal against an order made for the child to be returned to Ireland. The Full Court of the Federal Circuit and Family Court of Australia had to consider whether matters already determined by an Irish court precluded the Family Court (now FCFCOA) from making certain findings in relation to the order for the child’s return.

In this case, the parties met and lived in Ireland in a de facto relationship and had one child together. In August 2020, without the father’s knowledge or consent, the mother took the child to live in Australia.

In November 2020, the father filed an application for the return of the child in accordance with the Hague Convention and also initiated proceedings in the District Court in Ireland, seeking a declaration that he was a “guardian of the child”. This was important:

Turning then to the application for the child’s return to Ireland. The issue to be determined by the Family Court was whether the rights conferred by the declaration of the Irish court fell within the definition of ‘custody rights’ for the purposes of the Hague Convention and Regulations. The primary judge concluded that res judicata and issue estoppel applied, in that the declaration, made one month earlier by the Irish court, had already established the father’s right of custody and this issue could not be re-determined by the Family Court in Australia.

The mother appealed that order, arguing that the doctrines of res judicata and issue estoppel did not apply because the declaration only determined the father’s rights as at April 2021 not August 2020, when she took the child to Australia. It was her contention that this issue was left to be determined.

The majority of the Full Court (Aldridge & Hannam JJ) said the whilst the primary judge was incorrect in relying upon the doctrine of res judicata, issue estoppel did apply. The appeal was therefore dismissed. Hogan J agreed that the appeal should be dismissed but for other reasons.

The majority reasoned that res judicata did not apply because the declaration, which was the source of the father’s rights, did not determine that on 30 August 2020 he had an automatic right to seek such a declaration. As to issue estoppel, the majority explained that “in looking to see what [the previous court] necessarily decided, the court may have regard to the pleadings, the evidence and the reasons for the decision” [51].  In this case, the primary judge had access to evidence put before the District Court which was accepted in arriving at that court’s decision to grant the declaration.  Issue estoppel was applicable because the issue of the father’s rights as at 30 August 2020 had been resolved as a step in grating the declaration itself. As that issue, in essence, had already been determined by the Irish court, it could not be re-determined by another court.

Issues of estoppel may arise when parties litigate in multiple jurisdictions. The careful examination of rights dealt with in the earlier proceedings will be required. If you have a cross-jurisdictional family law matter, we strongly recommend you obtain legal advice from one of our family law experts.

If this article has triggered questions regarding your own circumstances, please contact Solari and Stock to request an appointment with one of our experienced Family Law solicitors. You can contact us at our Miranda office on 8525 2700 or click here to send a message.