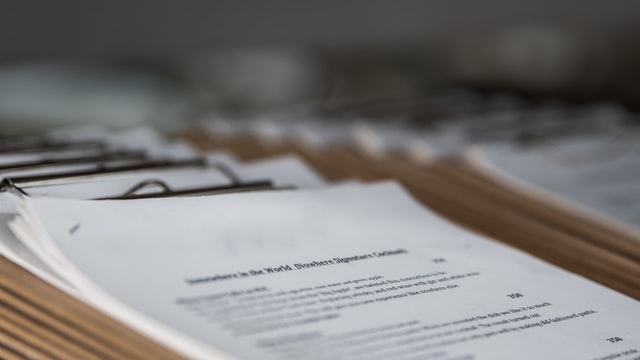 Posted at 10:14h in Family Law by quirky-curran 0 Comments
0 Likes

An affidavit is a sworn or affirmed written document that sets out or supports a party’s case. A person making an affidavit is called a ‘deponent’. An affidavit is a very important document as it may be the only evidence relied upon when submissions are made at an interim level. At the final hearing stage of proceedings, an affidavit will constitute a party’s evidence in chief, as well as the evidence of the party’s witnesses.

A good affidavit will be simple, relevant and admissible. Remember, judges and registrars have a considerable workload. Imagine having to wade through voluminous or irrelevant documents in an attempt to understand the case. It is therefore important to for an affidavit to be presented succinctly and coherently.

The rules governing affidavits are set out in Part 8.3 of the Federal Circuit and Family Court of Australia (Law Rules) 2021. Rule 8.15 sets out the requirements for affidavits and relevantly states that, amongst other things, an affidavit must comply with the following:

Some tips for a simple, relevant and admissible affidavit:

An affidavit is a document stating evidence; it is not a story. Great care must be taken to ensure that the document is properly prepared.

Should you wish to discuss your matter with one of our experienced Solari and Stock Team please contact us on 8525 2700 or click here to request an appointment.