Have you reached an informal “handshake” agreement about property with your former spouse? What now?

20 Jun Have you reached an informal “handshake” agreement about property with your former spouse? What now? 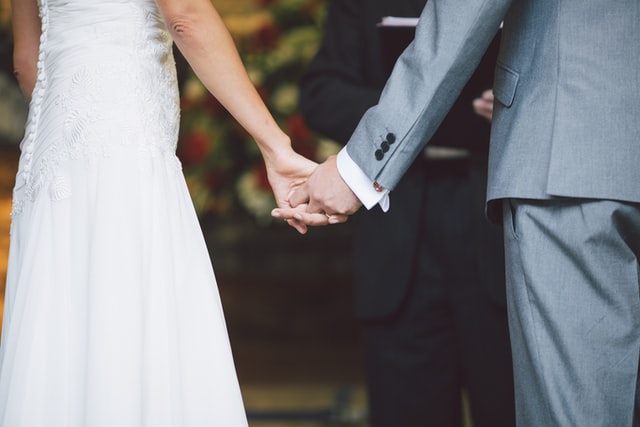 Posted at 10:55h in Family Law by quirky-curran 0 Comments
0 Likes

In family law matters, the aim is always for both parties to reach a quick and fair resolution following a separation. In some circumstances, both parties will come to an informal agreement (sometimes referred to as a “handshake agreement”), either verbally or in writing about how parenting responsibilities will be managed and/or how their assets will be split. But what happens when one party later reneges on that agreement? Is the agreement legally enforceable and how is it treated by the Courts if one party does not hold up their end of the bargain?

While an agreement is reached at that point in time, it may be the case that down the track, one party reneges on the agreement or refutes the existence of such an agreement, leaving the other party open to risk. This could be due to changing life circumstances, for example, if one party loses their job and no longer has a steady income stream, re-partners or they decide they are no longer happy with the agreement in place as it didn’t suit them or they felt they were entitled to more.

While you may have an informal oral, handwritten, established through emails, or typed agreement with your former partner or spouse, unfortunately such an agreement is not a recognised method of documenting a family law property settlement.  In order to finalise family law related property matters, parties are encouraged to enter into a Binding Financial Agreement or by way of an Application for Consent Orders, that is made with a court. Both Binding Financial Agreements and Consent Orders are legally enforceable.

The Husband asserted that, after 34 years of marriage, had ‘three oral agreements’ with his Wife in place as to how they would divide their property and assets. The Wife disputed the existence of any agreement.

The Husband stated the alleged agreements covered the following:

The Court found ‘internal inconsistencies’ in the Husband’s evidence detailing the oral agreements, as they failed to demonstrate a concluded agreement “as a contribution to any future property settlement.” Additionally, the Court found that based on the Husband’s poor memory, the agreement’s informality and lack of documentation surrounding the arrangement, the evidence for the oral agreement was insufficient.

The Landry & Talford case identifies the challenges that informal “handshake agreements” present in family law matters as they can be subject to opinion and cognitive bias, are often poorly documented, and due to their informal nature, are unlikely to be upheld in Court.

Therefore, it is very important to ensure that any agreement reached be formalised into a legal document. This will help to protect your assets and prevent your former partner from seeking to have an entirely new arrangement made (or from trying to make a claim against any of your assets) in the future.

Has this article raised any issues with you? Do you have any verbal agreements that you feel need to be formalised to protect yourself in the future? Contact us on 8525 2700 or click here to request an appointment with one of our experienced Family Law Solicitors, remember to mention this article to claim your free 30 minute consultation.

Photo by The HK Photo Company on Unsplash