Ensuring your binding death nominations in your super fund are valid 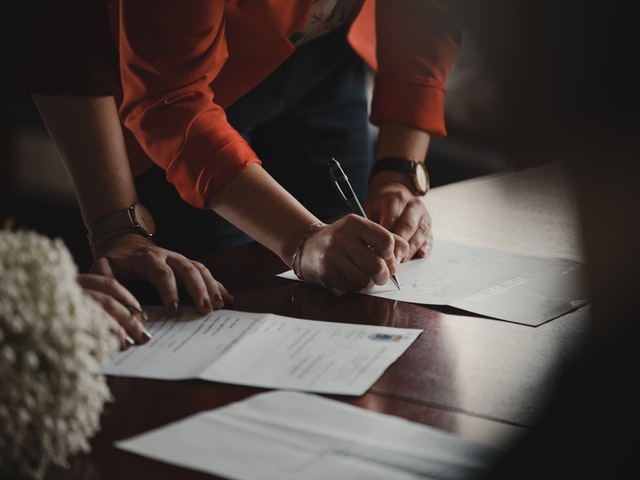 A recent Supreme Court case in Queensland is a timely reminder of the need to take care when nominating who is to receive a member’s superannuation benefits, particularly when the provision is made in the binding death nomination for payments to be made to a member’s estate.  As a preliminary point, a death benefit nomination is a notice given by a super fund member to the trustee of the fund, setting out who is to receive the member’s superannuation benefits on their death.  The member can chose if their nomination is binding or non-binding, or it might also depend on the rules of the particular super fund.

If a death benefit nomination is binding and complies with the law and the rules of the super fund, then the trustee is bound by it and must distribute the member’s superannuation benefits in accordance with its terms.

If there is no binding death benefit nomination, then the trustee generally has discretion to decide how to distribute the benefits in a way allowed under the law and the super fund’s rules.

Whether or not a binding death benefit nomination is necessary and as to whether it should merely allow a super fund benefit to be paid out under the Will, is a matter that needs to be the subject of careful consideration bearing in mind each person’s individual circumstances.

In a Supreme Court case, the deceased person signed a binding death nomination and specified the beneficiary to receive the superannuation benefit as ‘trustee of deceased estate’.  An argument ensued as to whether this was sufficient to compel the super fund trustee to transfer the super fund benefit to the deceased person’s estate.  The specific Trust Deed for the super fund provided that the trustee was required to pay any benefits in accordance with a binding nomination provided the nomination, amongst other things, specified the benefits which were to be paid to one or more of the member’s dependents or the member’s “legal personal representative”.

The issue in the case was whether the description of the person to whom the benefits were to be paid, namely the trustee of the deceased estate, was sufficient bearing in mind the rules of the fund requiring the nomination, in these circumstances, to the “legal personal representative”.  Although the Court acknowledged that in the context of a deceased estate “executor” and “trustee” are used inter-changeably, the terms are distinct.  In the circumstances, the Court found that the in the binding death nomination of “trustee of the deceased estate” did not comply with the fund’s rules as being the same as “legal personal representative” under the fund’s rules.  Therefore, the binding death nomination was not valid.

Has this article created questions for you? Do you need to discuss the binding death nominations for your super fund? Contact Solari and Stock on 8525 2700 or click here to request an appointment with one of our experienced Commercial Law Team.