Winding up on just and equitable grounds

29 Mar Winding up on just and equitable grounds 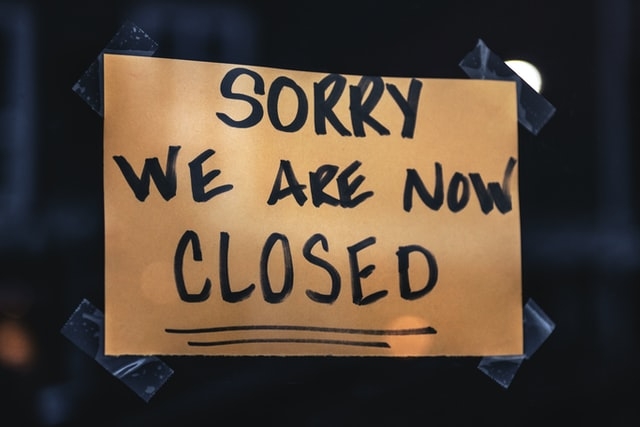 Almost always, insolvency is the reason why a company is wound up.  This process is often initiated by a creditor of the insolvent company.

However, insolvency is not the only grounds for winding up.  The court may also order the winding up of a company if it ‘is of the opinion that it is just and equitable’ to do so.

The application to wind up a company on these grounds must be made by that company’s shareholders.

What will the court consider?

There are no restrictions on what facts the court can consider when determining whether it would be just and equitable to wind up the company.  However, some matters which may be relevant include:

If the court finds it is just and equitable, it must then consider whether there is any other remedy available as an alternative to winding up before granting the application.

The court considered such an application recently in a Victorian case[1] regarding a company which operated an indoor play centre for children.

The applicant, Mr Lee, was a minority shareholder and worked in various roles, including as general manager in the business.  He sought an order for the just and equitable winding up of the company on the basis of a lack of confidence in the conduct and management of the Company’s affairs, the perilous financial position of the Company, and questions of commercial morality and the public interest.

In particular, Mr Lee raised various safety concerns about the property and the Company’s business and identified that the Company did not have in place a policy of public liability insurance.  He argued that:

The court agreed that the play centre posed a real risk to public safety, and that the conduct of the director and majority shareholders indicated they held an unsatisfactory attitude to corporate and management responsibility and reflected poorly on the commercial morality of the company.

Buy-out not an appropriate remedy

In finding that it was just and equitable to wind up the company, the court then considered whether a buy-out of Mr Lee’s shares by the other shareholders would be an alternative to winding up.  The court concluded that this would not be an appropriate alternative remedy because a buy-out would not be effective to address the issues of community safety and public interest, and an order was made to wind up the company.

Are you winding up a business and need someone to guide you through the process? Contact Solari and Stock Miranda on 8525 2700 or click here to request an appointment.