Q&A-Winding up on just and equitable grounds

12 Apr Q&A-Winding up on just and equitable grounds 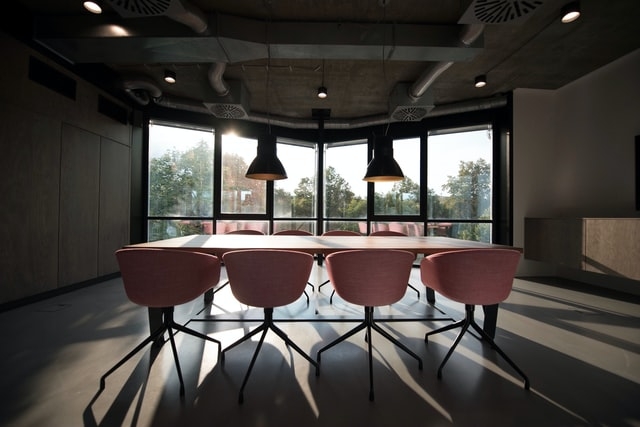 What order can the Court make?
Under section 461(1)(k) of the Corporations Act 2001 (Cth) a Court may make a winding up order and appoint a liquidator to a company where it is of the opinion that it is just and equitable that the company be wound up.

Who can bring an application to wind on just and equitable grounds?
A director, shareholder, liquidator or other interested party.

Will the Court wind up a solvent company?
Yes, although the Court will generally consider that winding up is a last resort where a company is solvent.

Importantly, in considering the winding up application the Court is required to determine whether the applicant is acting reasonably in seeking an order on just and equitable grounds instead of pursuing some other available remedy.

What kind of circumstances would justify such an order?
There are no restrictions on the type of circumstances which the Court may consider would justify making the order.  However, some examples include where it is in the public interest, where a company has no directors and no one willing to accept an appointment, or where there is a shareholder dispute which results in a breakdown of mutual trust and confidence such that it will frustrate the commercial operations of the company.

Who will usually pay the costs of the application?
If an order is made to wind up the company, it is usual that the costs of the application will be paid by the company.  However, costs are always at the discretion of the Court.  It’s possible therefore that the Court may take into account dealings between the parties prior to the commencement of proceedings which may be relevant to the question of costs.

For more information on winding up a company, a further article written by Karina McDougall can be found on the Solari and Stock Website Winding Up A Company on Just and Equitable Grounds. Should this article have raised any questions with you please do not hesitate to contact Solari and Stock Miranda on 8525 2700 or click here to request an appointment with one of our Commercial law Team.